Over the last seven years, we’ve shared more memories than you (probably) have Nano Spores.

Now it's time to create new ones! Log in now to receive a free Dex Raksaka Armor Set.

Plus, you can earn Weapon Slots as well as Dex Weapons and Cosmetics from previous Anniversaries every weekend in March! Take part in special Alerts to earn:

Don’t miss out, Tenno! Make sure to log in before March 30 at 2 p.m. ET to get your free Dex Raksaka Armor Set.

2020’s FIRST MAINLINE: WARFRAME REVISED
With Operation Scarlet Spear coming this March, bringing with it a massive Lore Event and ‘Squad Link’, now known as ‘Operation Link’, the Dev team wanted to dig deep into player feedback across the board to improve their Quality of Life experiences. With Warframe Revived, we have delivered one of the biggest revisions to Warframe to date, focusing on overhauls large and small.
We have a 20-part workshop with all the details, but to summarize, here are some of the top-level changes in this update include these highly requested revisions:

Here’s a quick video of the team recapping this for you:
https://youtu.be/E3cnuoS_krY

7 YEAR ANNIVERSARY MERCH
Drawing inspiration from one of the early influences for Warframe, we incorporated Japanese brushstroke art to help bring our 7 Year Anniversary Collection to life, available now in our Official Store[store.warframe.com]! Please note: This collection is expected to ship in April 2020. 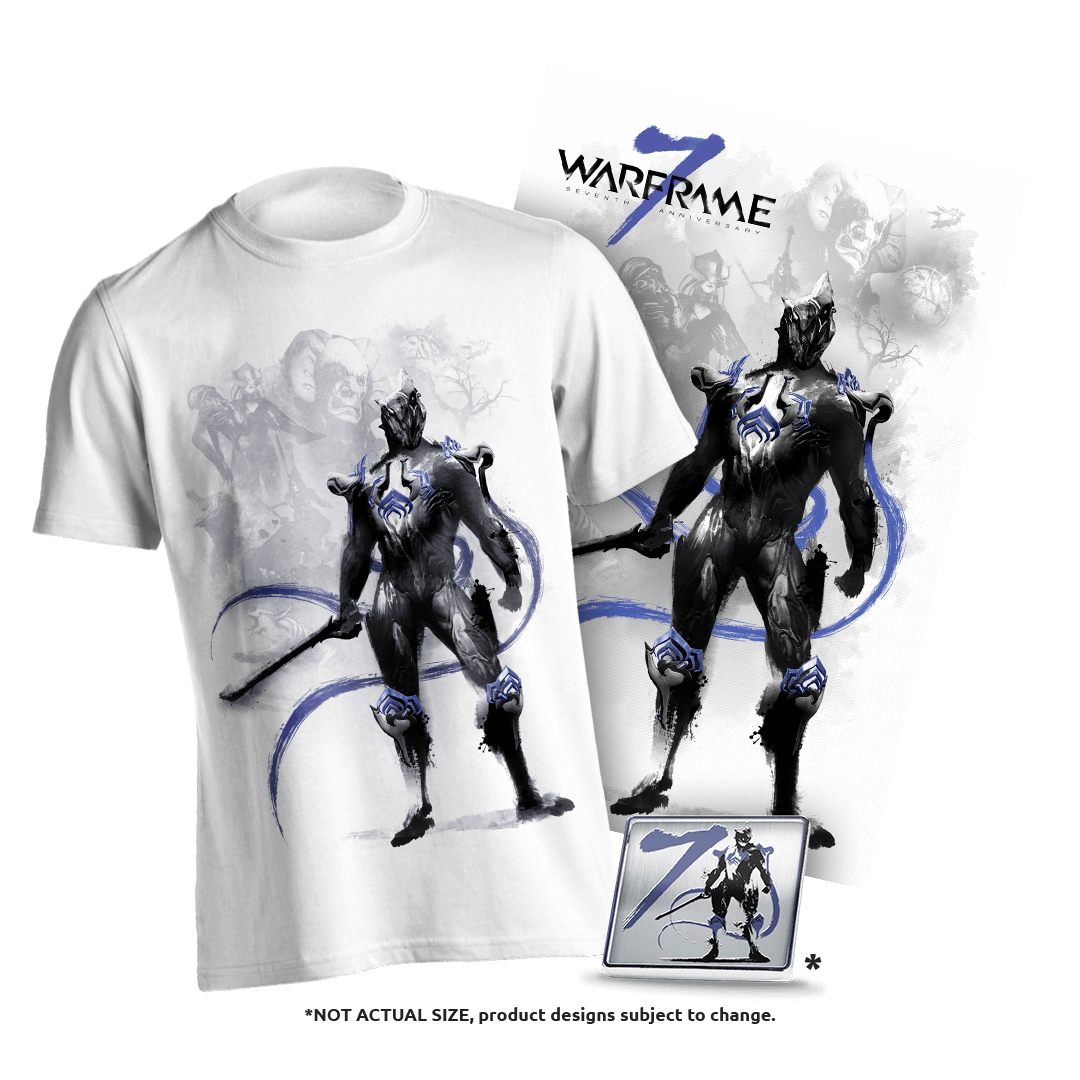 DESIGN THE NEXT WARFRAME
In 2013, you helped design the wielder of antimatter, Nova. Seven years later, we're calling upon you again to help create the next Warframe!

Get creative and share your idea for a theme[forums.warframe.com] on our Forums before March 19. Follow along in the rest of the Warframe’s creation here[forums.warframe.com]! Submissions will then be reviewed and voted upon by the Community Design Council, a group of Founders and passionate players, and Community Artist, Eornheit[www.artstation.com], will help design the winning submission.

The community-created Warframe’s name and final design will be revealed on Saturday, July 11th during the TennoCon 2020 Live Stream! 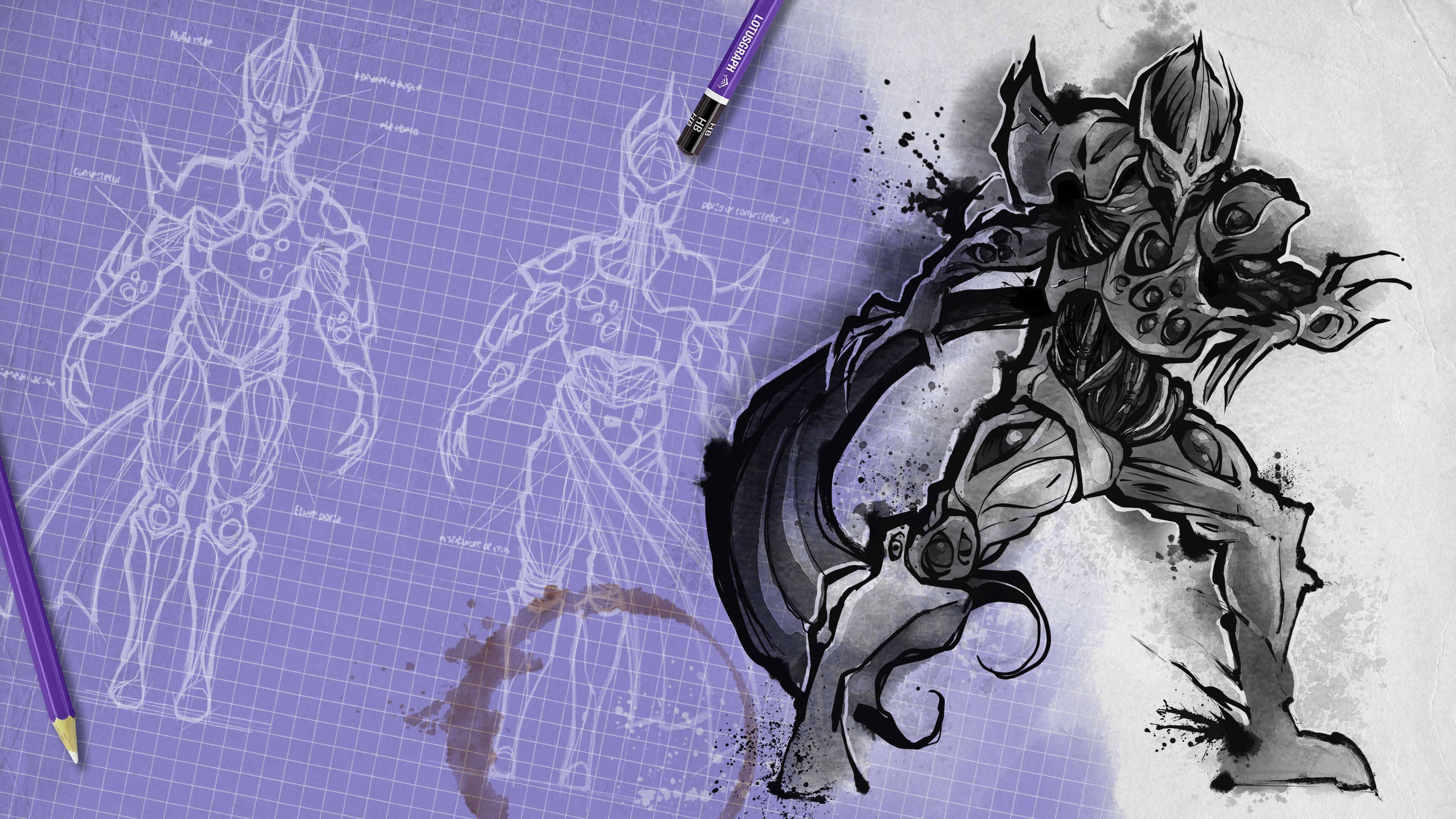 #WARFRAMEIS7
From a certain pair of pink shorts to the first time you came face-to-face with your personal nemesis, the last seven years in the Origin System have been unforgettable.

Take a Bullet Jump through Tenno history[www.warframe.com] and share your favorite memory with #WarframeIs7!
Copy Link
Does this change the meta? Be the first to make an updated Tier List!Tier List Maker