Duel World (5D’s) is finally here! Check out all of the awesome stuff that was just added to Duel Links! 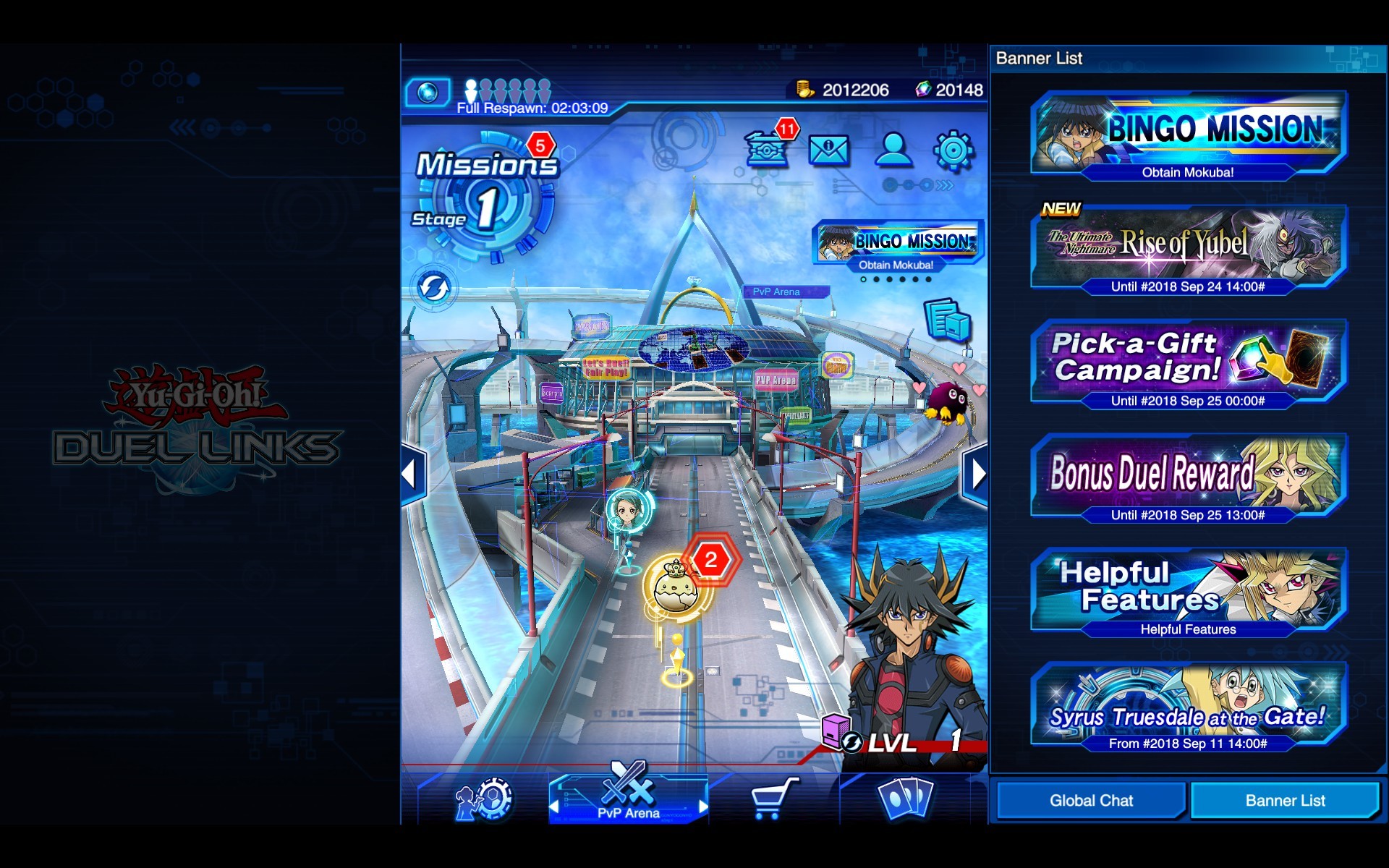 As of today, FIVE new playable characters from the 5D’s era are available in Duel Links: Yusei, Akiza, Leo, Luna, and Crow. Akiza and Leo are unlocked by progressing through Duel World (5D’s), while Luna and Crow can be unlocked by completing secret missions. Unlock all 5 characters to try out all of their unique skills! 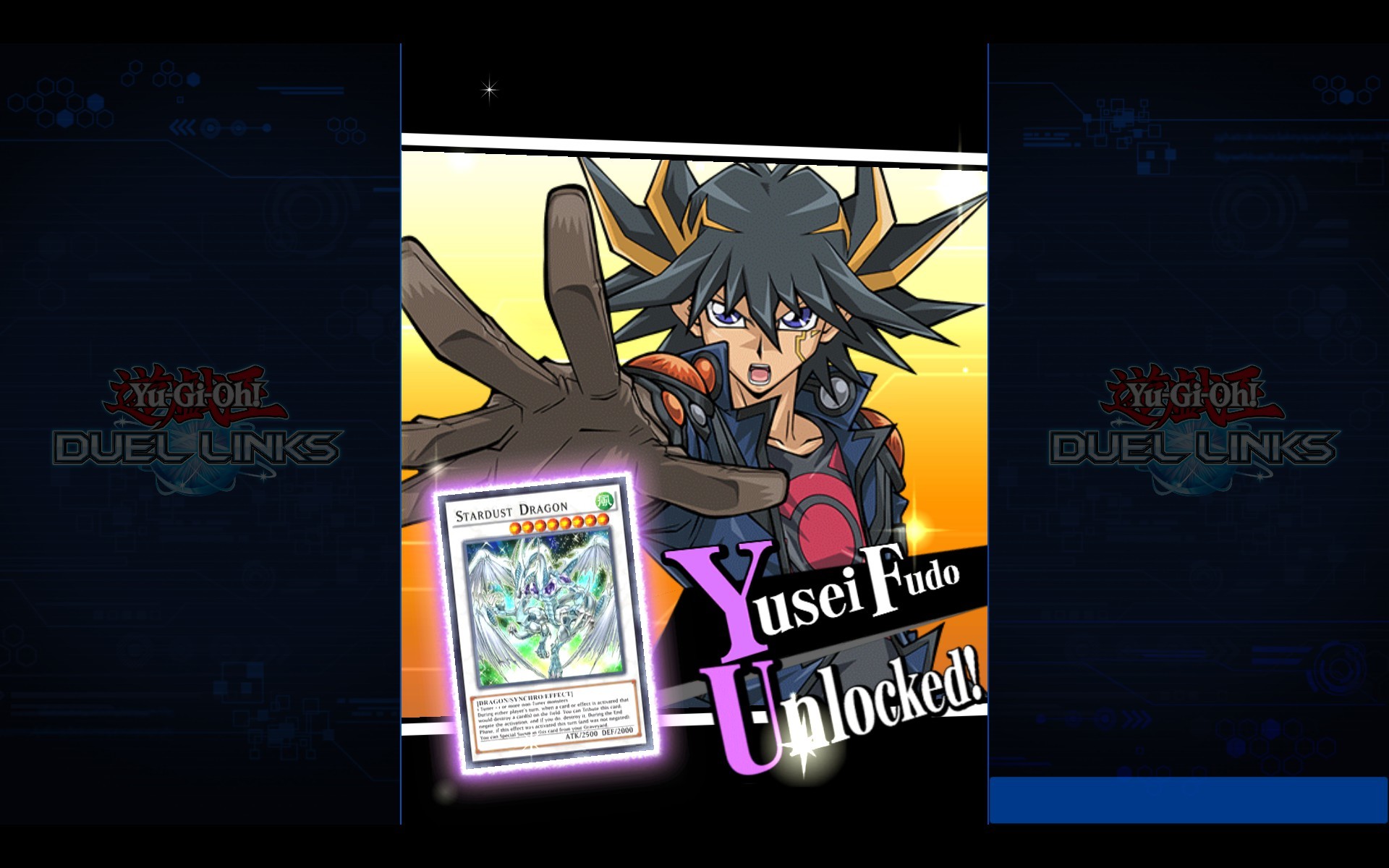 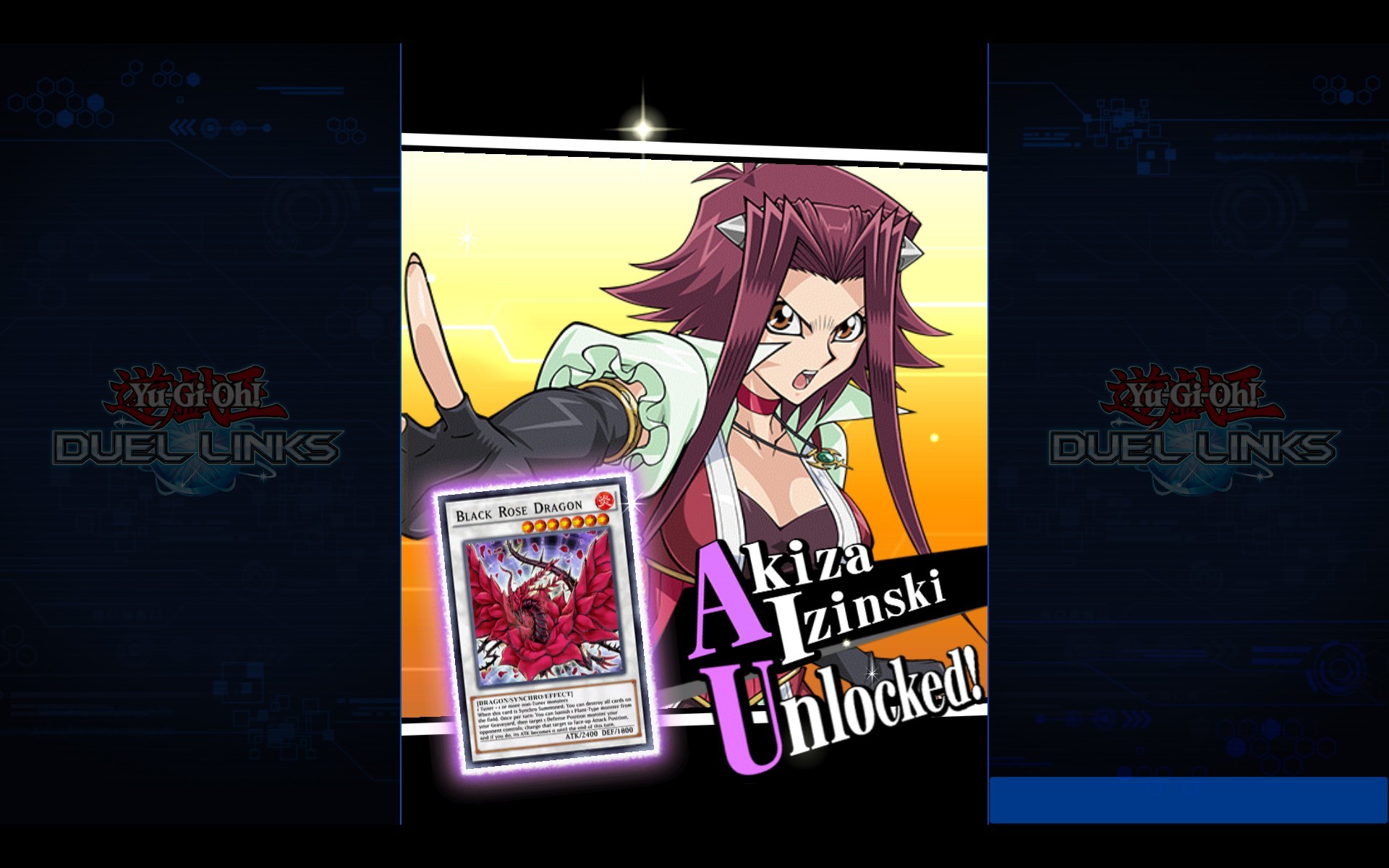 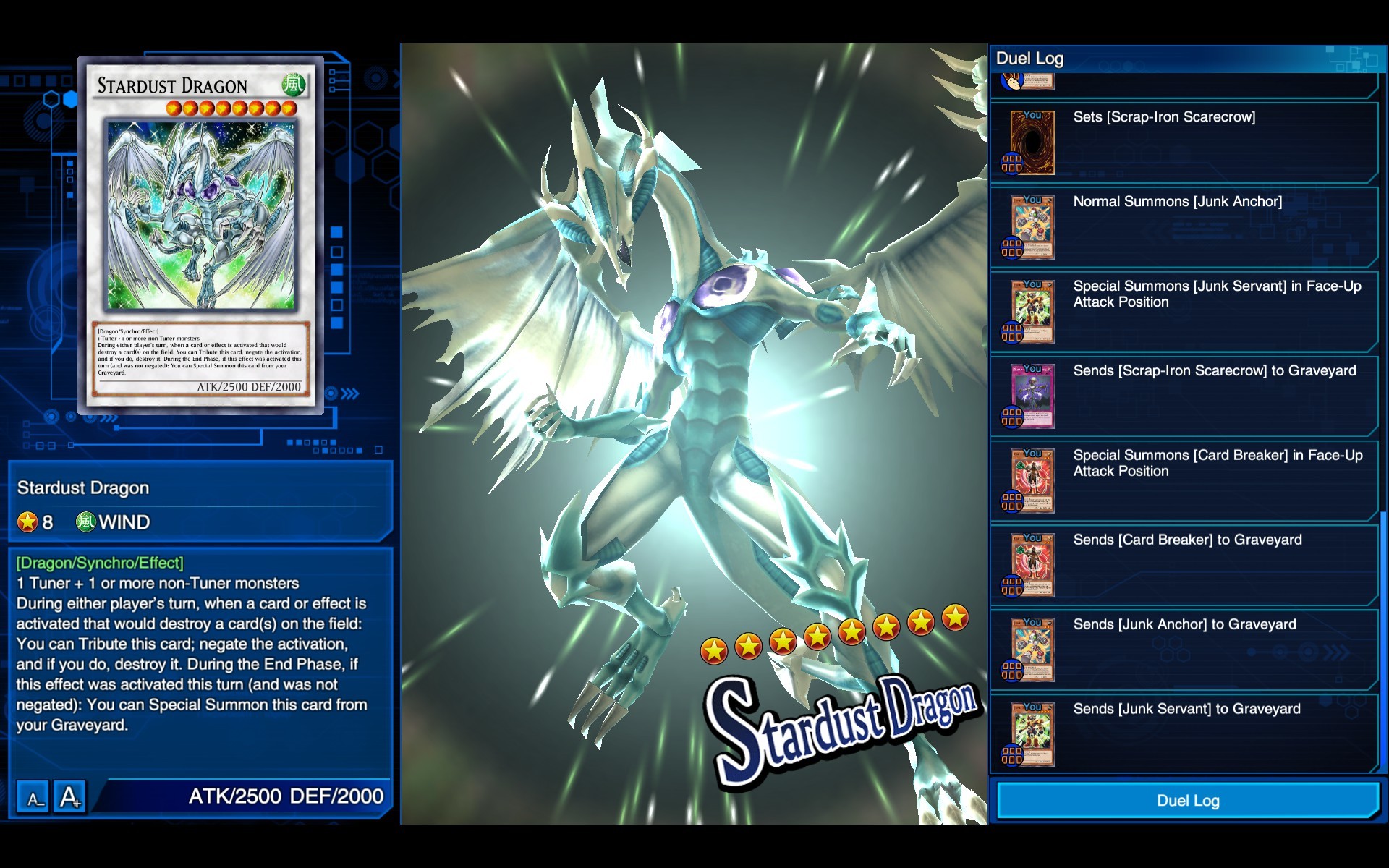 Limited Time Log-In Bonuses
In celebration of the release of Duel World (5D’s), Duel Links players will be awarded brand new log-in bonuses each day for a limited time! These bonuses include UR Tickets (one of which is prismatic), SR Tickets (one of which is prismatic), up to 1500 FREE Gems, a Prismatic UR Junk Warrior, card sleeves and a game mat featuring Yami Yugi and Yusei Fudo, and an UR Dream Ticket! The UR Dream Ticket can be used to get, among other options, ANY Ultra Rare from one of the first 24 sets in Duel Links! Use the UR Dream Ticket to obtain an Ultra Rare card you’re missing from your Deck!


New Sales
Every Main and Mini BOX is on sale in celebration of the release of Duel World 5D’s! Structure Decks are also discounted, and Selection Box Vol. 01 is back on sale! The availability of Selection Box Vol. 01 gives players a new opportunity to get popular competitive cards like Thestalos the Fire Monarch, Sonic Bird, Senju of the Thousand Hands, Sphere Kuriboh, Dark World Dealings, Soul Exchange, and more, all in one place!