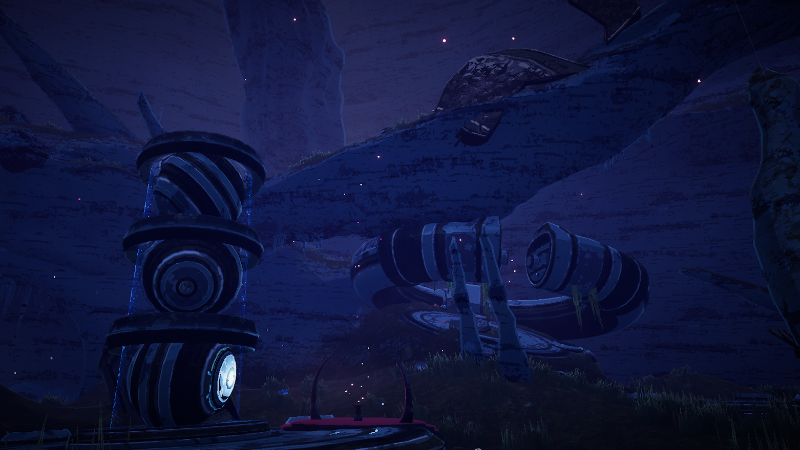 Sorry we forgot to say Happy New Years :< As we roll in the next decade, we wanted to give you another update on what we have been up to at Hopoo Games the last couple months.

In December we launched the Hidden Realms Update - and we are really pleased with how it turned out! We’re glad to see all of you enjoying the new content, especially getting instantly 1-shot across the map by a Capacitor Scavenger. Also in December, we had our first sale, were nominated for a Steam Award, and were one of the top sellers for the duration of the Winter Sale. As always - thank you all so much for the support!

Looking forward to 2020, we have a few exciting things coming up as we approach 1.0.

=== Content Update 4 ===
We are still in the thick of development for CU4, but what we do have so far is turning out really solid. Players can expect both returning Artifacts, along with brand new ones - with some a bit more extreme than others. We’re going a bit wacky with Artifacts this time around, so we hope you enjoy all we’re putting in.

For reference, we still have not beat the first stage as a team with all the Artifacts on. Good luck!

Also for CU4 we have overhauled all the UI in the game to address navigation via controller - no more on-screen cursor.

With the content changes are a bunch of bug fixes and stability improvements. Specifically, we are addressing two big issues:We know those issues have been frustrating, and we truly appreciate all your diligence in sending us crash reports and output logs. They helped a ton, and were critical for us fixing these issues.

=== Ghostpunch ===
Another exciting axis in CU4 is we have extra help from the Ghostpunch team, who’s in charge of a ton of the content in CU4 outside of the Artifact system. If you’re not familiar with their work, you should be: they were in charge of doing Stage Remixes, alongside whiteboxing (aka level design) for both Siren’s Call and Void Fields.

We wanted to work with them for a few reasons: We’re incredibly excited for what they’re going to be able to create, and we hope this will be the best update yet.

=== Console Update ===
On the console side, we are excited to confirm that the Hidden Realms update will be coming to Xbox One, PS4, and Switch in March!

With the newest update there will also be performance improvements, bug fixes, as well as many other quality of life improvements. We are extremely happy with how solid this Content Update turned out on the consoles and can't for everyone to check it out - the PlayEveryWare team is putting a ton of effort into these updates, and it wouldn’t be possible without them.

We are super excited for you all to check out CU4, and we will be sharing more teasers and details as we get a little closer. Let us know what you are most excited for with the next update and as always, thanks for playing! 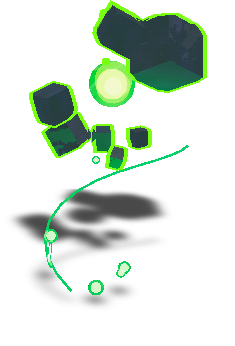