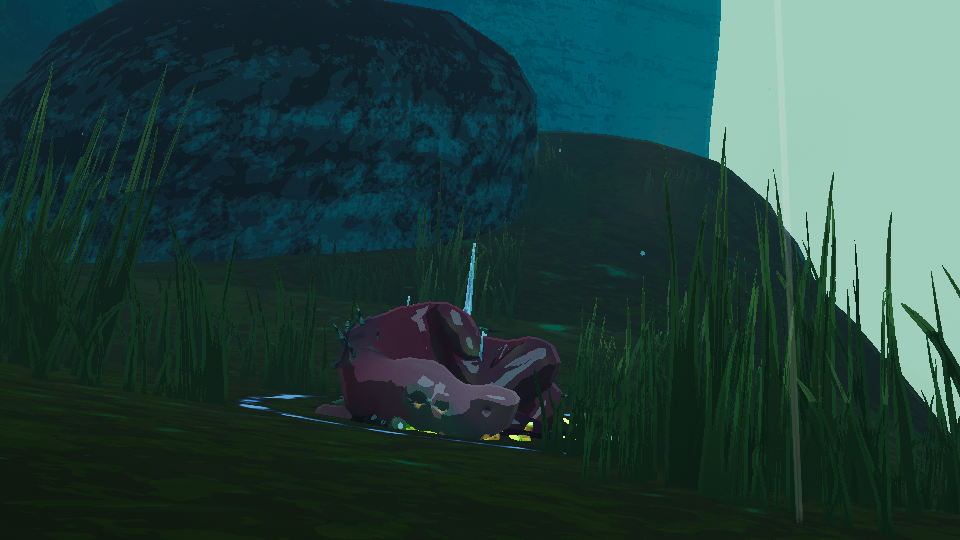 This week we released our Hidden Realms update, which was a bit of an experimental update for us. We covered a lot of risky ground, like giving monsters items and equipment, dedicated server support, and a new mini-gamemode in the Void Fields. With the deployment of the update going so well, we had a fun day in the office watching streams, reading Discord, and even joining in on some runs with players in Quickplay and their Dedicated Servers.

Not only that, but after launching the Skills 2.0 Update we heard a lot of feedback from players wanting more content unlocked as part of the base game. We tried this in the Hidden Realms update by reducing the number of unlocks dramatically - and from what we have observed, players are really digging this.

===Steam Awards and Winter Sale===
Over the weekend we were also thrilled to hear that we are one of the nominees for Better With Friends in Steam Awards 2019. We’re up against some heavy hitters, and we’re so happy that our fans voted and believed in us. This game’s reception is still such a shock to us - thank you all again. If you feel like Risk of Rain 2 is truly better with friends and you want to take us all the way, here is a link to vote for us in the finals:
https://store.steampowered.com/steamawards

Not only that, but to celebrate our nominations in the Steam Awards, Risk of Rain 2 will go on sale for the first time - starting today! Get your friends involved!
https://store.steampowered.com/app/632360/RiskofRain_2/

===Major Points for CU 3===
• Noting players are really enjoying both Void Fields and Scavenger, which is awesome!
• Noting players are loving Stage Variants, which is great to hear. Huge shout-out to the Ghostpunch team for handling both Stage Variants in their entirety!
• Acrid was a returning fan-favorite character, which puts a lot of pressure on us to do it right. We’re happy with the results and the feedback!
• Seeing some players wishing Acrid’s poison was lethal - we’re watching it, but it’s very unlikely to change unless we dramatically make the poison’s damage worse. There’s many item synergies that work especially well with Acrid’s poison, such as Gasoline, Sticky Bomb, and Guillotine that can still kill enemies. Having that feeling of ramping up in power as you obtain more of these unique item synergies makes Acrid’s item prioritization different from other Survivors.
• Players want the Engineer Mastery Skin - so do we! The reason it’s not in the game right now is because the skin system doesn’t support skinning projectiles and minions. Since that feels particularly important for Engineer, we didn’t want to release a half-baked skin that doesn’t affect his Turrets or Mines.
• Golems still spawn as TP bosses occasionally - whoops. We’re not entirely sure why. Not even we can stop them.
• A lot of players are asking for a Linux Build for Dedicated Servers - we don’t totally know the implications of having both a Windows and Linux version of RoR2DS, but we’ll take a look.

===Minor Points for CU 3===
• Animation canceling Acrid M1 is both wacky looking and tiring for the players. Will most likely be fixing that.
• Monsters receiving a Tesla Coil in Cells may be a bit too much
• Want to make sure Unique Bosses like Aurelionite and Alloy Worship Unit are still threatening
• Watching some specific Scavenger combinations to make sure they’re all still fun
• Players are enjoying REX buffs

Thank you all again for the love and time you spend in Risk 2. You’ve all helped take this game so far - and we’re excited for what could come next. Thank you all so much. Happy Holidays! 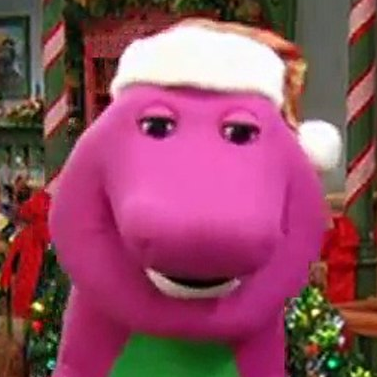